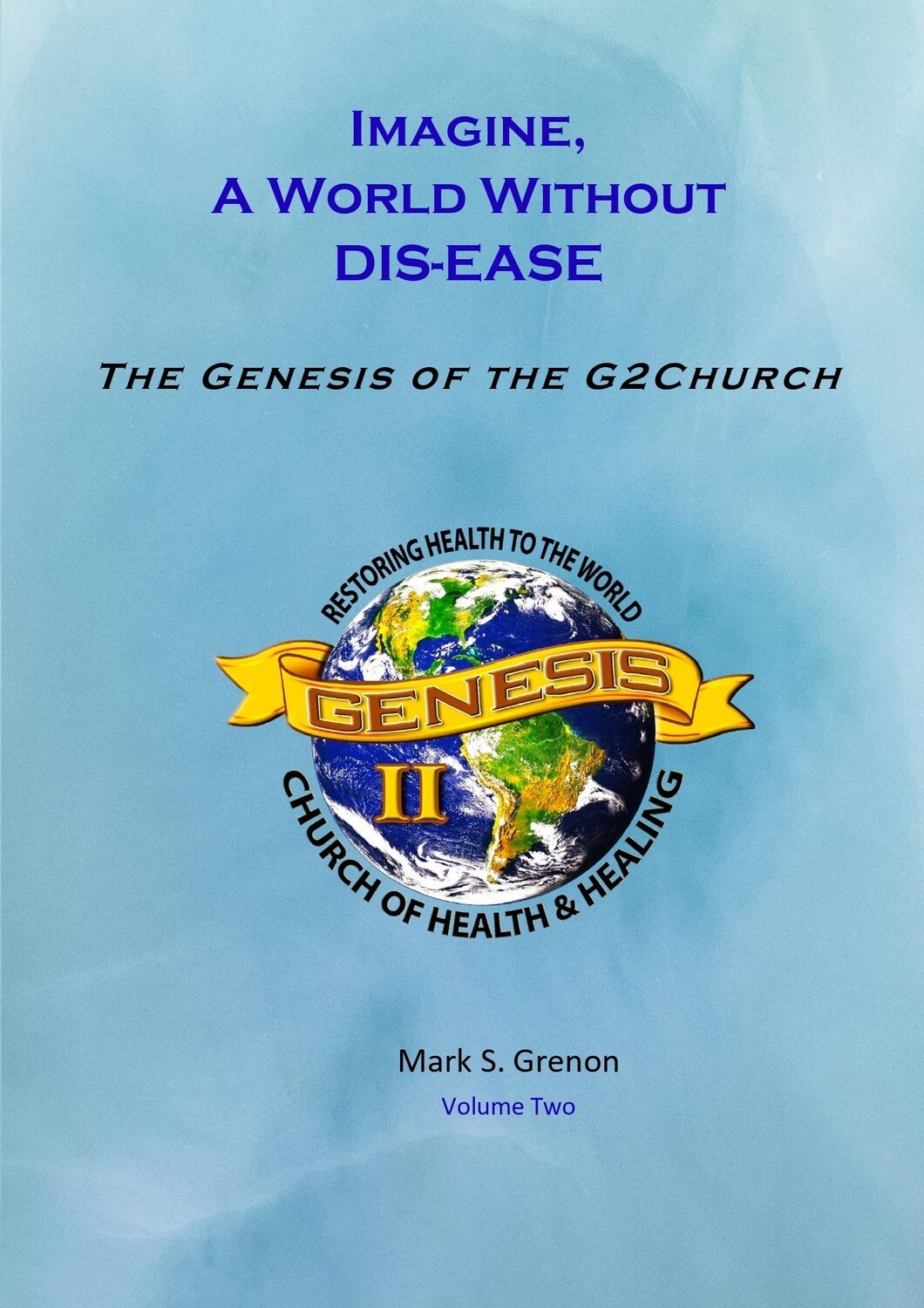 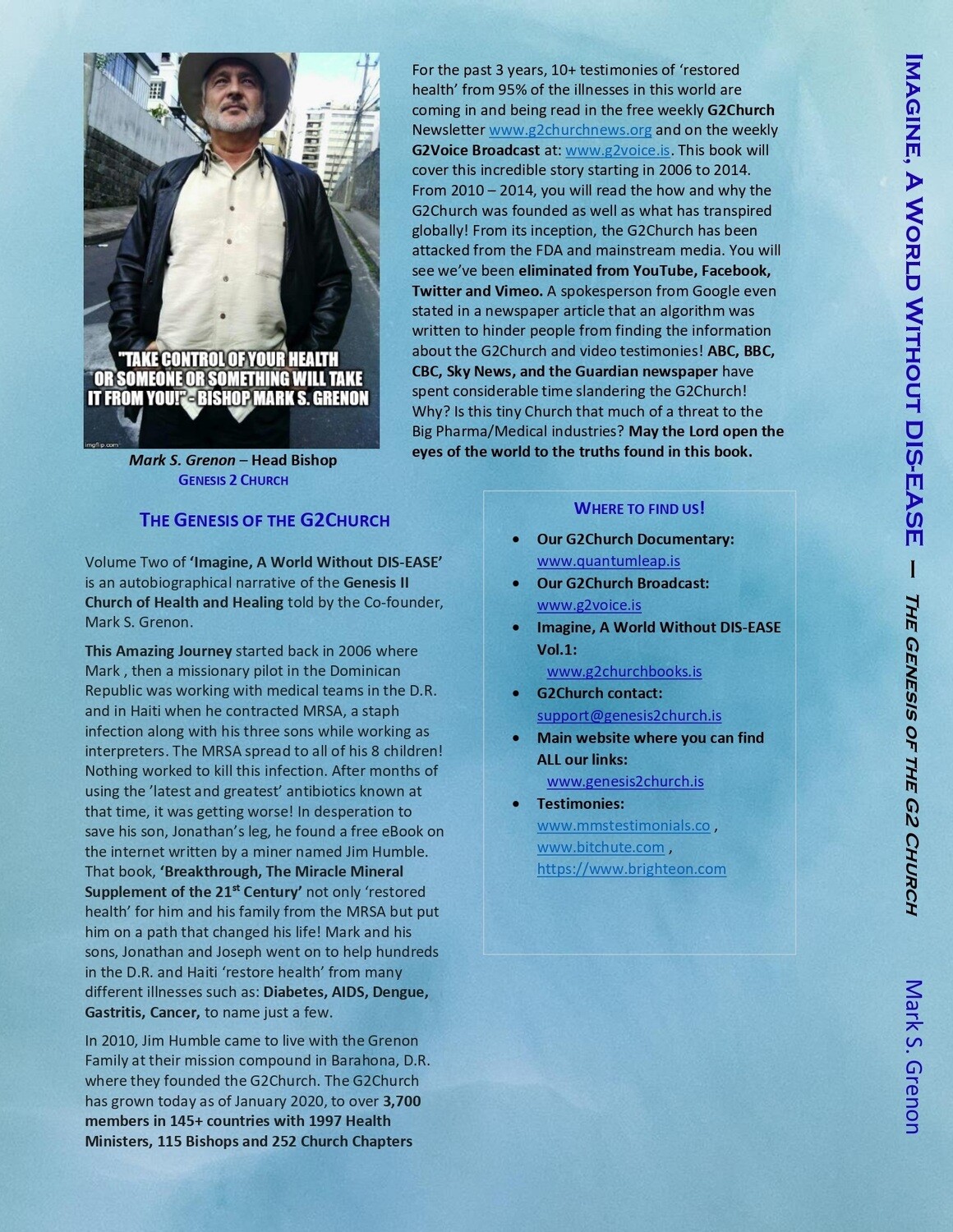 Ebook: A World Without DIS-EASE. Is it possible? Volume 2 ENG

This book is about personal research and experience with thousands of people worldwide about why we have “dis-ease” and how to “restore health” in the body by practicing “self care” with the Genesis II Church of Health and Healing Sacraments. 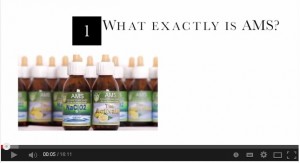 The Genesis of the G2Church

Volume Two of ‘Imagine, A World Without DIS-EASE’ is an autobiographical narrative of the Genesis II Church of Health and Healing told by the Co-founder, Mark S. Grenon.

This Amazing Journey started back in 2006 where Mark , then a missionary pilot in the Dominican Republic, was working with medical teams in the D.R. and in Haiti when he contracted MRSA, a staph infection along with his three sons while working as interpreters. The MRSA spread to all of his 8 children! Nothing worked to kill this infection. After months of using the ’latest and greatest’ antibiotics known at that time, it was getting worse! In desperation to save his son, Jonathan’s leg, he found a free eBook on the internet written by a miner named Jim Humble. That book, ‘Breakthrough, The Miracle Mineral Supplement of the 21st Century’ not only ‘restored health’ for him and his family from the MRSA but put him on a path that changed his life! Mark and his sons, Jonathan and Joseph went on to help hundreds in the D.R. and Haiti ‘restore health’ from many different illnesses such as: Diabetes, AIDS, Dengue, Gastritis, Cancer, to name just a few.

In 2010, Jim Humble came to live with the Grenon Family at their mission compound in Barahona, D.R. where they founded the G2Church. The G2Church has grown today as of January 2020, to over 3,700 members in 145+ countries with 1997 Health Ministers, 115 Bishops and 252 Church Chapters.

There are no reviews yet.

Only logged in customers who have purchased this product may leave a review. 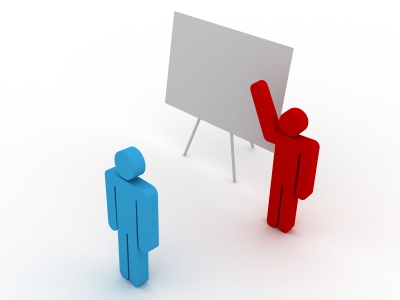 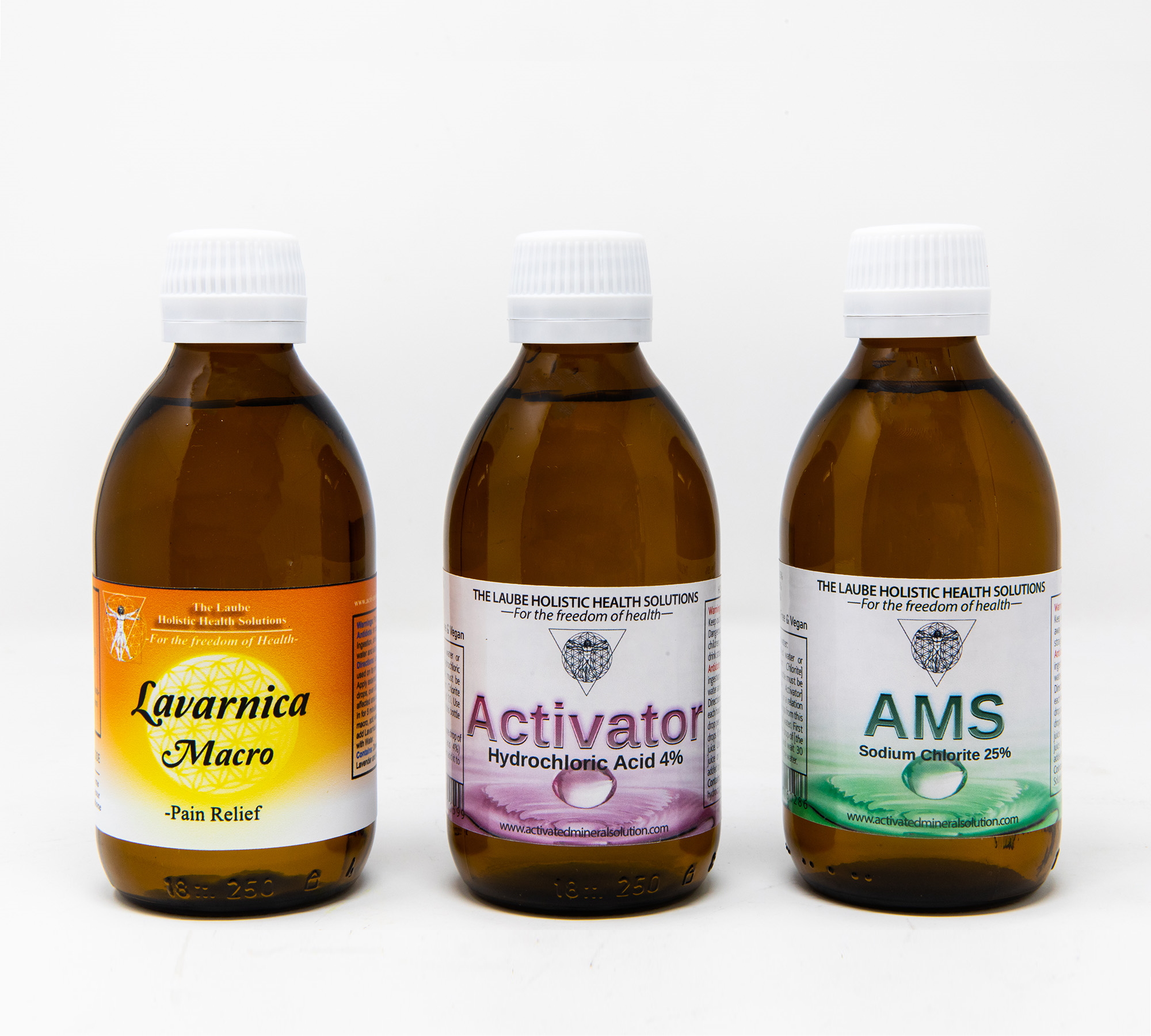 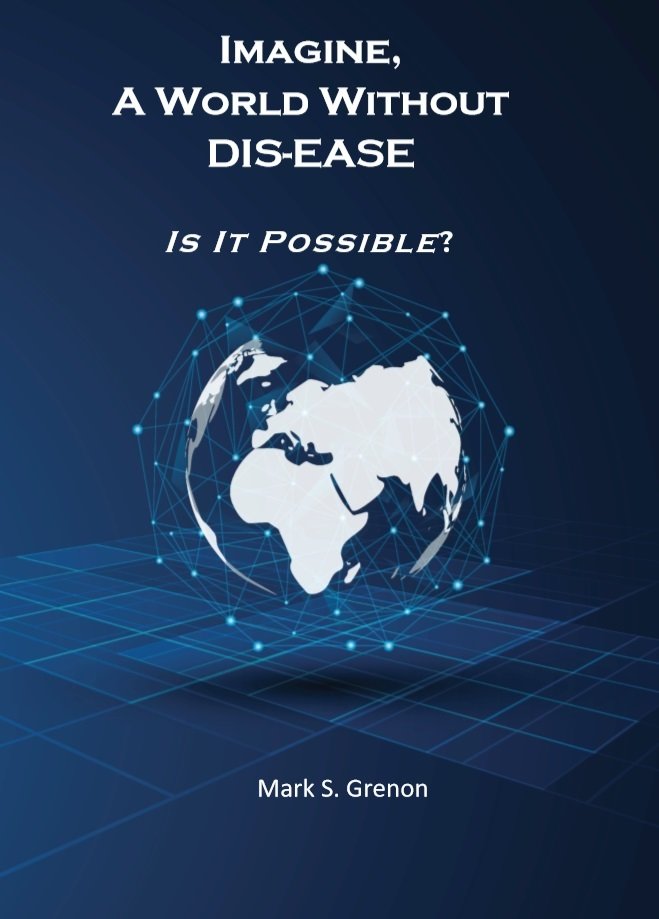 Ebook: A World Without DIS-EASE. Is it possible? Volume 1 ENG 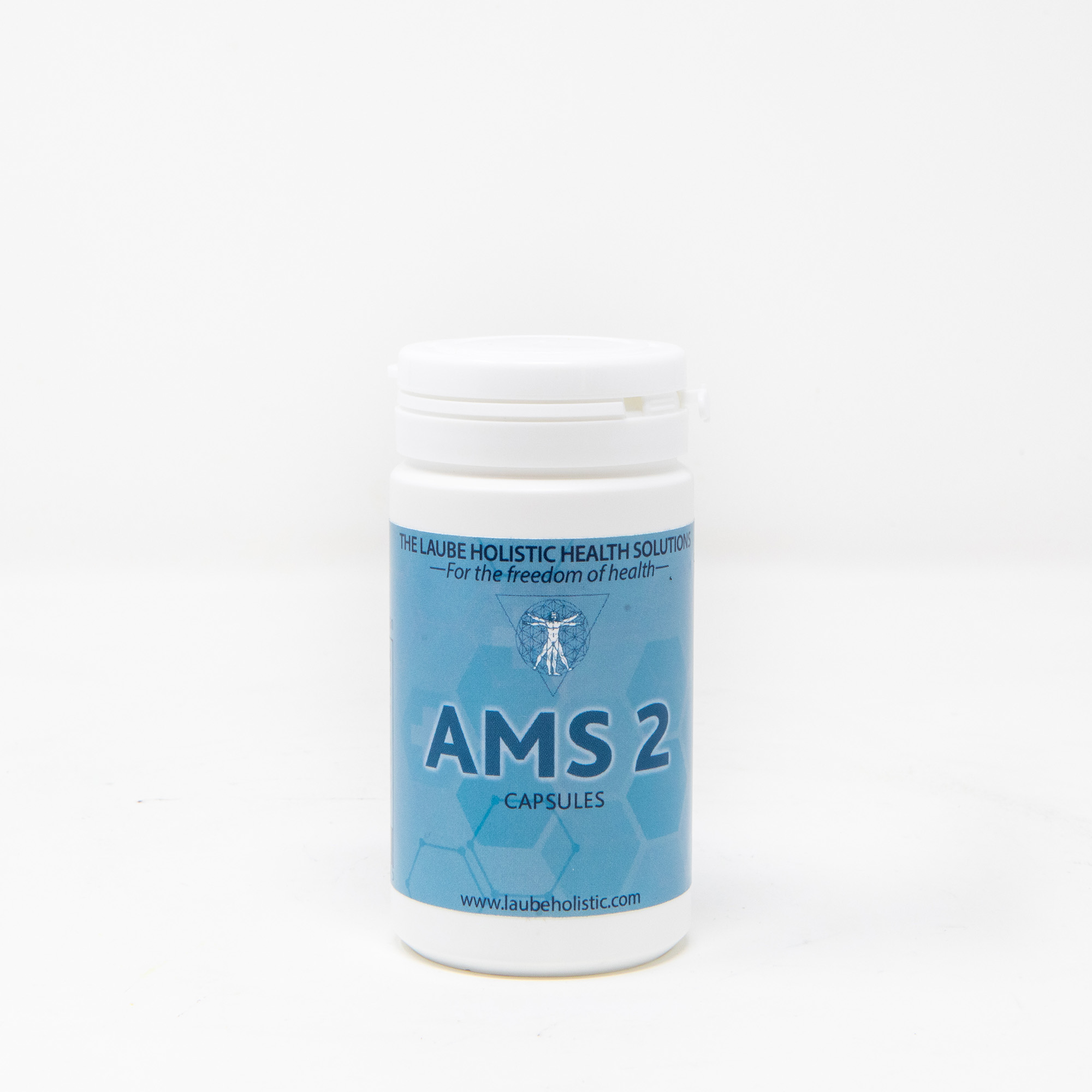 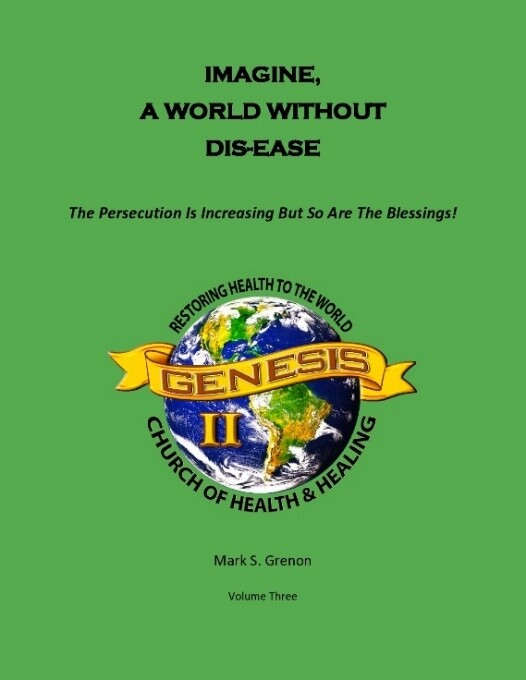 Ebook: A World Without DIS-EASE. Is it possible? Volume 3 ENG 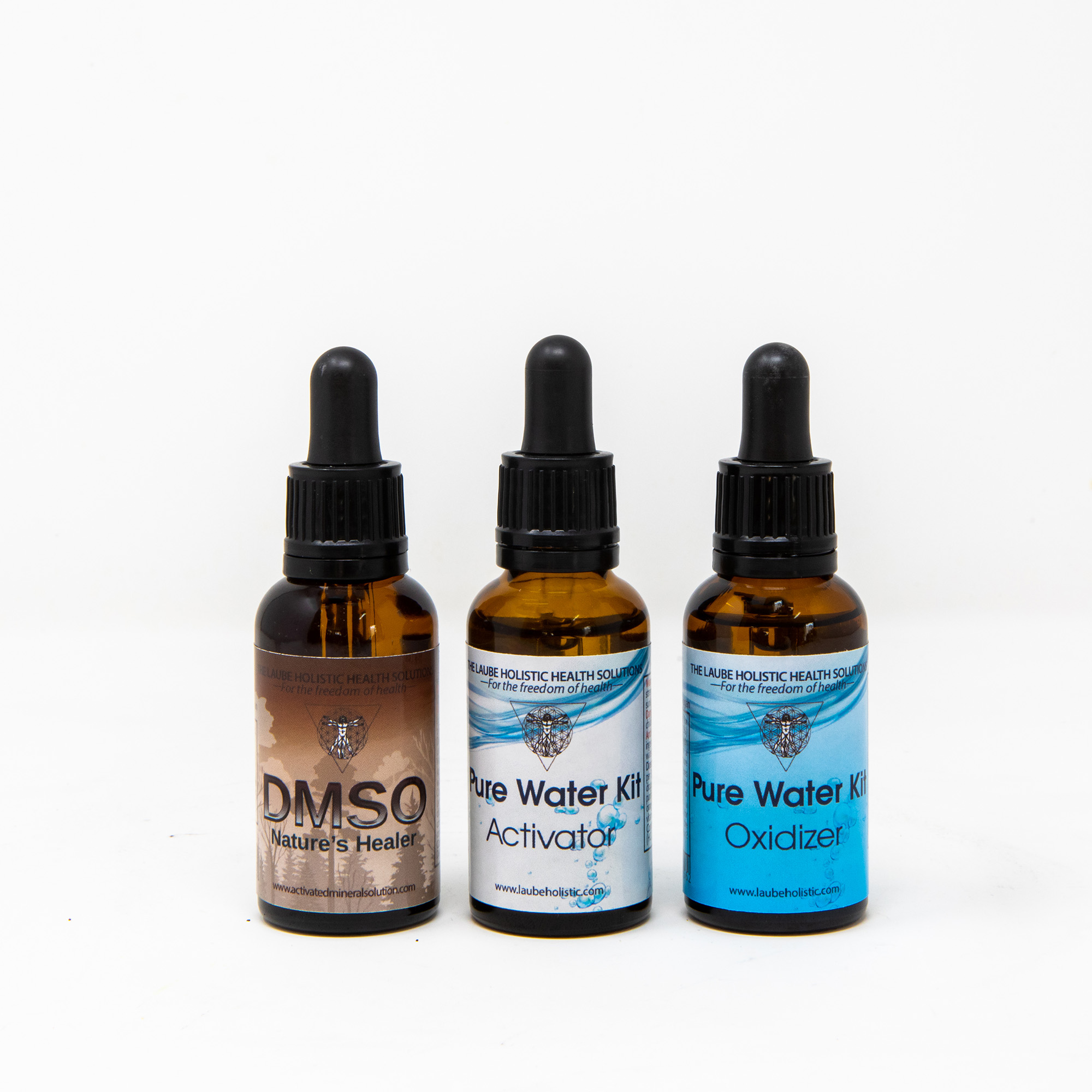 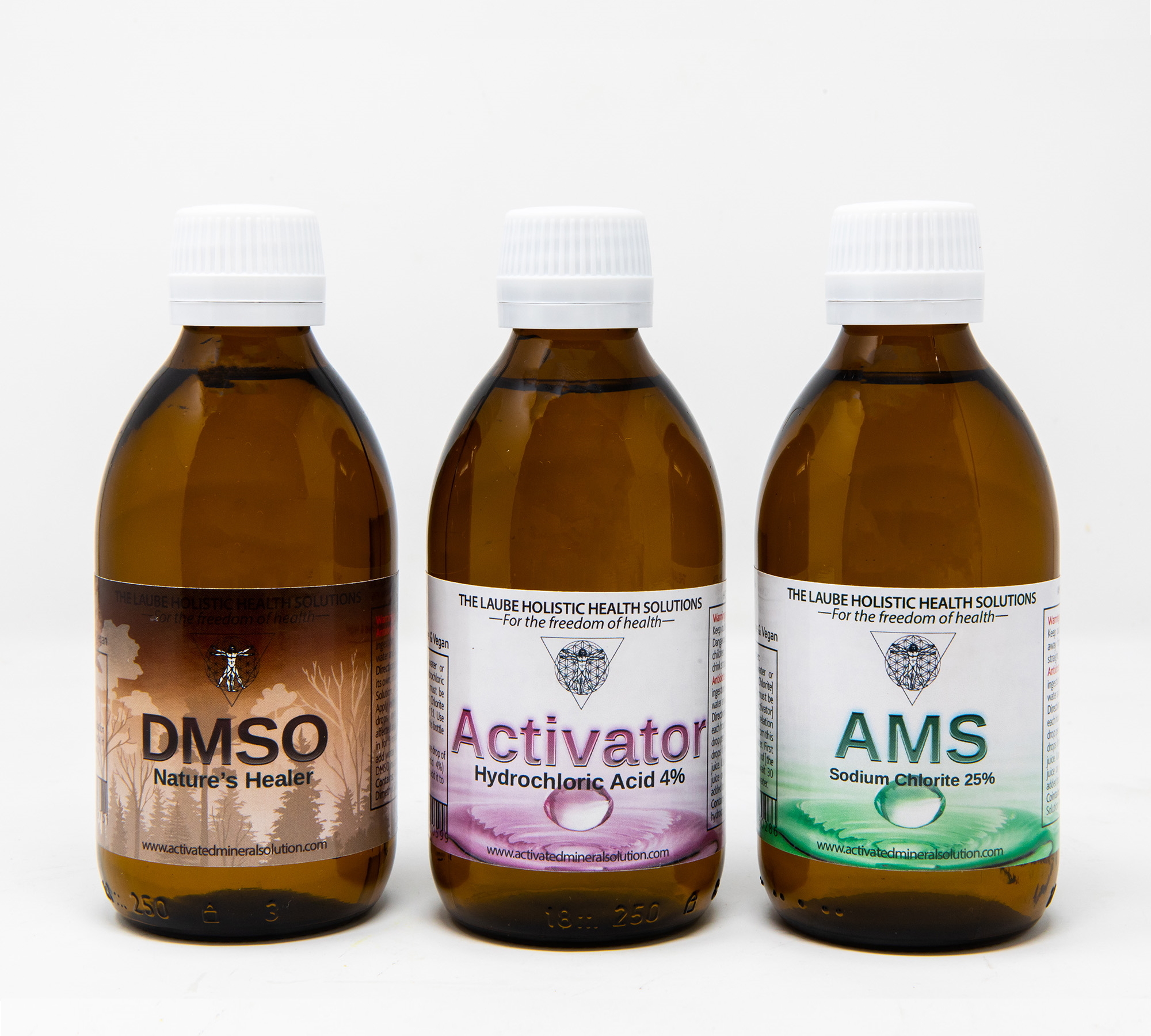