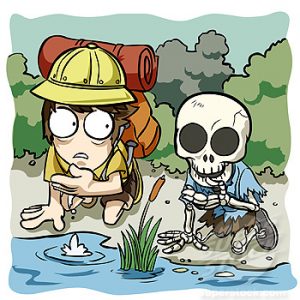 The Practicalities of the "Kit de purificacion de agua" are: 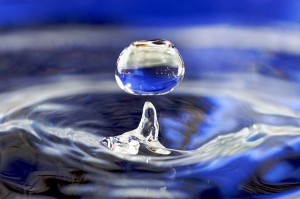 fferent from common household Clorox Bleach (sodium hypochlorite) or pool chlorine, which are poisons known to be carcinogenic.
Dioxido de cloro works differently than Chlorine & Sodium Hypochlorite in that it destroys the pathogens completely through oxidation, and is itself destroyed in the reaction, leaving nothing behind to build up or cause side effects. The by-products are table salt, discharged oxygen atoms, and the remains of dead pathogens that are easily removed by the body.

House-Bleach, Clorox, or Lejilla (like called in Spain)  – are mostly all Sodium Hypochlorite. Those bleaches which regularly contains 5.25 to 6 percent sodium hypochlorite, diminishes and loses its potency quite quickly after opening which apart from being dangerous for ingestion makes it also un-practical to use when going outdoors and relying on a water purifier that you can use for a long time.
El "Kit de purificacion de agua" are two components, the OXIDIZER and its ACTIVATOR that stay in two different bottles and are mixed together easily in a relation of 1:1 to produce Chlorine Dioxide.
This is simply being added than to your Water that you want to purify, making it safe to drink.

This website uses cookies. All cookies are necessary to provide you with the facilities this site offers. These cookies will be stored in your browser if you accept our notice and continue to use this site.
Necessary Siempre activado