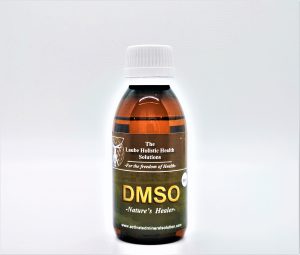 The ANSWER to Pain Relief

It makes pain dissapear just by Contact without waiting for Pills to work.

Just by rubbing it on ! In the case of a pulled muscle, bruises, pains in joints, ligaments y bones.

DMSO - DIMETIL SULFOXIDO (Dimethyl sulfoxide) proved to be a near-perfect solvent and transporter.

DMSO - DIMETIL SULFOXIDO by-passes your digestive track and addresses your Pain at the Source.

Packed with trillions of complex organic molecules, all working together in elegant synergy.

With DMSO these Pains in Shoulders, Back and Joints are over !

It must be felt to be believed !

What exactly is DMSO?

DMSO is a well-known carrier substance used widely by doctors since 1955 as a way to carry medications directly into the skin.

If you are a Sportsman, 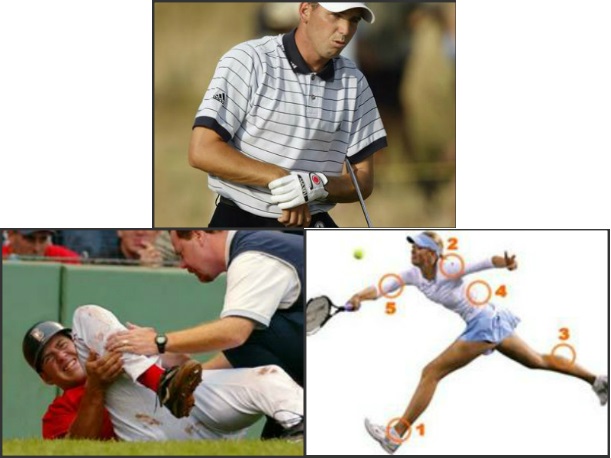 during practice or in the

If you are Excercising, 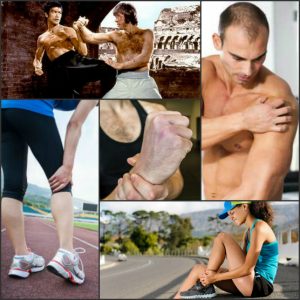 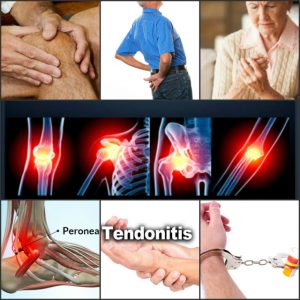 Inflammations in the body,

DMSO is what you need ! Not because it replaces dependent making pharmaceuticals but because it dilates and relaxes tissue to solve a problem for good.

Dimethyl sulfoxide (DMSO) has just celebrated ist 140th Birthday in the year 2006.
In the Year 1866 the substance with the chemical formula (CH3)2SO has been synthsized the first time by the russian scientist Alexander Saytzeff, who has made his discovery public in a german Chemistry Journal. But only about one hundred years later the therapeutic use of this substance has been recognised. Actualy Dr. Stanley Jacob of the Oregon Health Sciences University was looking for a suitable preservative agent for Organs intended for transplantation, as one day he discovered that this clear, rotten and slightly garlic smelling fluid enters the skin very fast and deep. Jacob began to experiment – and soon discovered that he seemed to be dealing with a multi-purpose active ingredient.

The therapeutic band width of DMSO is in dead wide. This substance neutralises for example Hydroxyl radicals, one of the most frequent groups of cells damaging free radicals.
DMSO binds itself with the Hydroxyl Radicals and creates a chemical complex, which can be excreted by the Kidneys. The Substance also binds other free Radicals this way.

DMSO against Pains, Inflammations and for healing wounds.

A LOT points towards the second.
Dr. Richard D. Brobyn from the Mdeical Center in Bainbridge Island, Washington, writes:

“DMSO is one of the most researched but still least understood pharmaceutical Products of our time. Worldwide there have been approximatly 11.000 scientific Articles about medical Applications and more than 40.000 Articles about the chemical Properties published. In 125 Countries like the USA, Canada, Great Britain, Germany, Japan and others, indications for Application are being discribed by Physicians against for example Pains, Inflammations, Scleroderma and Arthrithis as well as further diseases”

Under the pharmacological Properties of DMSO, Dr. Brobyn states: Penetrating of biologial membranes and transport of other molecules through these membranes, anti-inflammatory, temporary blockage of pain-conducting nerves, growth inhibition of bacteria, draining effect, strengthening of of certain medicines, cholinesterase-constrain, unspecific boost of the resistance against infections, vasodilation, muscle relaxation, boost of Cell function, constraint of clumping through blood plates, protecting properties for biological tissue by radiation or frost as well as Tissueprotection during disturbed blood flow.

Brobyn writes about a special effectivity with regard to inflammations. Here the antioxidant Property of DMSO shows itself as beneficial – it works as a “radical interceptor” in the center of inflammation so to speak. After Aspirin, so writes Brodyn, “DMSO was the first non-steroidal anti-inflammatory drug which could be administered even intravenous” And more:

“P. Gorog et al. demonstrated already in 1968, that a anti-inflammatory effect occurred on Rats suffering under induced chronic Polyarthritis. DMSO applied exteriorly on Joints showed a potent Anti-inflammatory. These Authors have later on discribed similar effects with 70% DMSO on contact dermatitis, allrgic eczema and induced Calcification of the skin of rats. All these experimental inflammations were being significantly oppressed”

Also the former american Podiatrist Dr. Morton Walker, who is active today as a medical journalist and author, adverts a big nummber of positive sanitary Properties towards DMSO in his Book “DMSO- Natures Healer”. Counted among are a anti-inflammatory, vasodilatory, bacteriostatic, fungistatic and virostatic effects, the clearance of Pain conditions, the binding of Free radicals, the stimulation of the immune system and the boosting of wound-healing. Yes even against X-ray radiation it seems to protect against.
Furthermore Walker points out how DMSO through its properties, penetrates cell membranes to enforce diverse pharmaceuticals, for example Penicillin and Cortisone.

Also against Bacteria DMSO shows effect, as it constrains it directly in growth or sensitives it for other medications, thus loweres its resistance. Brobyn refers amongst others to a study which began aleady before the discovery of DMSO through Jacobs:
“H. Basch et al. Discribed from 1953 until 1968 a distinctive inhibiting effect of a multiplicity of bacteria and fungus in concentrations of 30 to 50 percent. In 80 percent concentration, several Viruses are becoming inactive: RNA-Viruses: Influenza A, influenza A2, Newcastle disease virus, Semliki Forest virus as well as DNA-Virus.

Good successes also have been achieved with the reduction of scar tissue and with the treatment of rheumatic diseases, as for example through the Research project “topical application of DMSO on Scars and Diseases out of the rheumatic morphogenic region of the MHH Hanover/ Annastift (germany) ambulant opertions-center (AOZ)” under the medical direction of Dr. Jörg Carls, in cooperation with the academy for hand-rehabilitation Bad Pyrmont. Scar tissue was visibly degenerating and swellings subsided drastically.

Stanley W. Jacob and Edward E. Rosenbaum have experienced themselves how fast DMSO actually takes effect with seven Test-patients in Portland Oregon (USA) when they have treated them with that substance. All seven people were suffering under a bursa inflammation in the shoulder joint, which gave them “such an immense Pain that without the help of others, the sick people were not able to even dress or undress themselfes. At the earliest of one to two weeks, a abatement was to be expected” as it is said in a Article of the SPIEGEL Magazine from the 5th of May 1965. But there was a surprise:

“The doctors where rubbing the test-substance onto the shoulders of the Patients – and already after minutes they were observing an astounding effect. After 20 minutes, as the doctors Edward E. Rosenbaum and Stanley W. Jacob, Professores at the University of Oregon report, all seven Patients were either completely or nearly completely free of Pains. All of them were able to move the sick schoulder-joint markedly more freely than before.”

According to the therapeutic index DMSO is indeed seven times safer than Aspirin. The only side-effects observed so far are a garlicky smell and Skin irritation which turn out individually, according to Walker is leading back to the dehydration of the skin, and after repeated application of DMSO fade away. However DMSO-steams should not be inhaled. The intravenous administration of DMSO can temporarily lead to headaches. Toxicity or a carcinogen effect were not being detected.

Note!
In the winter times, DMSO can crystalize. This is most likely to happen during the Winter so please don’t be surprised, this is a normal reaction, as it is a pure substance of 80 %. Place the DMSO bottle into warm water untill it is liquid again. NO boiling Water ! Do not warm up in the microwave as this destroys the structure of DMSO. Store at normal room temperature, ca. 20 – 22 degree celsius.

This website uses cookies. All cookies are necessary to provide you with the facilities this site offers. These cookies will be stored in your browser if you accept our notice and continue to use this site.
Necessary Siempre activado