AIDS is NOT a verdict

Today we will talk about one important topic that most people try to avoid, and which is vital to be aware of. About AIDS.

AIDS is Acquired Immunodeficiency Syndrome, which is the extreme stage of HIV. In turn, HIV is an infection that leads to immunodeficiency in the absence of proper treatment. Both stages are incurable, but with supportive therapy, an HIV patient can live for more than a dozen years. Otherwise, the infection bears on the cells of the immune system and develops into AIDS, in which the life expectancy does not exceed 1-2 years.

The disease is diagnosed using an enzyme-linked immunosorbent assay (EIA). This is the definition of antibodies to HIV types 1 and 2 (HIV 1, 2 Ag / Ab Combo) and p24 antigen. In AIDS, it shows extremely low CD4 T-lymphocyte counts when the patient is suffering from multiple infections and cancer. We understand that this sounds a little scary, but you shouldn’t worry too much and too early. We’ll explain why.

There is a problem that is not spoken about or simply not known. An HIV diagnosis is made when blood markers test positive for antibodies. But the catch is that their presence may indicate the presence of other viruses. Our body is designed in such a way that in the fight against various pathogens it uses a universal method of defense. And if the doctor is competent enough, he will take this into account.

Sometimes our body is simply re insured, and the presence of Ab antibodies in the blood does not yet indicate any disease. For example, one of the commanders addresses the king with a warning about a possible enemy attack. Then the ruler strengthens the defence and sends guards to protect the walls of the kingdom. So, when faecal matter gets into our blood (during anal intercourse) or someone else’s blood (when injected with one needle), the body perceives such a foreign object as an enemy and sounds the alarm, actively producing protective antibodies. That is why in the 1980s when the wave of AIDS incidence rushed, the disease was found in gays and drug addicts. And only later in other groups of the population.

Let’s go back to our medieval example. A competent ruler, realizing that the rumor about the attack was false, will not immediately remove his soldiers from the walls of the fortress, but will wait for some time in order to make sure that the trouble has passed. But a traveler passing by the castle, seeing the military, may decide that the kingdom is on the warpath. The defense mechanism of our body works in the same way: antibodies can remain in the blood for up to 7-12 months. If during this period the patient passes a second test, the markers will show anti-hav. Accordingly, the doctor will decide that HIV continues to progress and will prescribe a second treatment, which can last for a rather long period. Unfortunately, the risk of medical error is quite high. 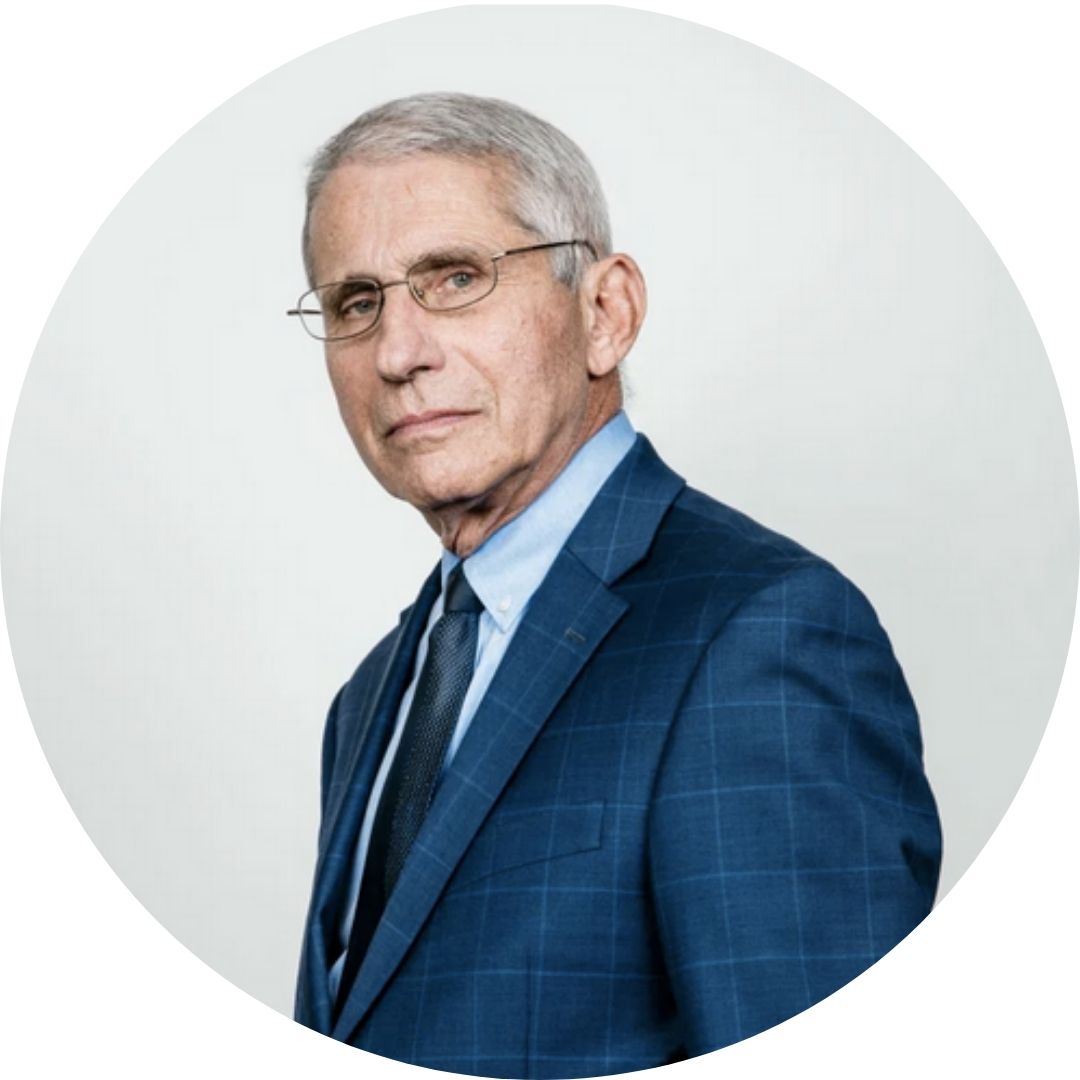 By the way, the American medical scientist Anthony Stephen Fauci is the person who became a key figure in medicine against the background of the HIV / AIDS epidemic in the 1980s. He also participated in the development of research methods for potentially dangerous diseases and methods for its treatment, one of which was the new coronavirus. The method for detecting COVID-19 is the same as for detecting HIV. Perhaps this is the reason for such numerous false results for coronavirus. After all, the same antibodies can be produced against the INFLUENZA.

During his trip to Africa, MMS creator Jim Humble had about 900 HIV patients. He treated everyone with a mineral preparation, after a couple of days after taking which the patients became much better: they returned vigor, and symptoms such as weakness, distrophy and muscle pain disappeared. Since Jim was in Africa and was not technically equipped, he could not check with testing whether the disease had receded. But after returning to America, he continued to keep in touch with some of his patients, who wrote that their symptoms never returned.

No one is immune from HIV infection, but we hope this topic will never touch you: neither directly nor indirectly. In any case, don’t forget about prevention. And remember that we are always ready to help.

2 comentarios de “AIDS is NOT a verdict”